* This estimate is based on an average loan term over 5 years and an indicative interest rate of 10 % per annum. For an accurate finance estimate, please complete our finance enquiry form.

During World War II, Callaghan Motors were commissioned by the Federal Government to produce munitions. This was a major achievement and Callaghans were proud to be part of the Australian war effort.

Callaghan Motors association with Holden began in 1958. The son of Frank Callaghan, Mr. Brian Callaghan, joined Callaghan Motors in 1964 at the age of 22, after completing a degree at Melbourne University. Brian went on to become Dealer Principal and has since been succeeded by his son Stephen.

Callaghans have become an integral part of the local history with 80 years of continual service to the people of Western Victoria.

Why Deal with Callaghan Motors?

Callaghan Motors have always been and will continue to be great supporters of all things community based and as recognition of the fact that they derive a great percentage of their business from the local community, it is their expectation that they should continue to give back to the community where appropriate. You will note from the extensive list below that we support many and varied organisations during the course of every year. If you are part of a club or organisation and believe a sponsorship or support package from Callaghan Motors will be mutually beneficial, please download the linked file from below, fill it in and send it to us and we’ll consider your application as soon as possible. 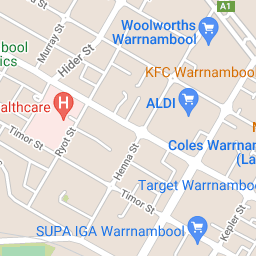 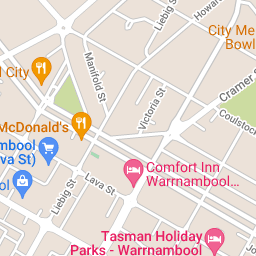 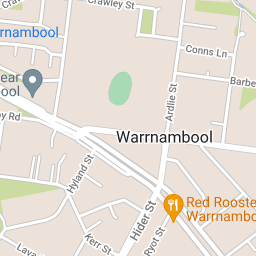 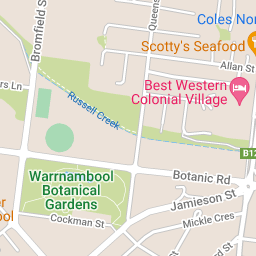